Discovering the existence of an adult half-sister throws Laura Langdon’s entire existence into a spin, but her determination to meet with this newfound relative ends in near disaster.

Trapped in her car on a mountain road in a once in a hundred-year snowstorm, Laura thinks she’s going to die when out of the storm, a mountain man as big as the machine he’s driving comes to her rescue.

Derek Halliday is no hero. Suffering from PTSD, he’s retreated to his mountain chalet and shut out the world. Faced with offering shelter to an unwelcome guest, and a female at that, chills him, but something about Laura sparks feelings he thought were long dead.

Dumped by her uptight fiancé, Laura is not looking for love, but she can’t deny the sparks that flare between her and her rescuer. In the midst of the worst snowstorm in a century, can love help these two wounded souls find peace and acceptance? 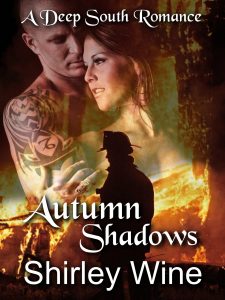 One night of blistering passion … six years of total silence …

The last person Gemma Halliday expects to arrive on her doorstep in the middle of a family crisis is Ben Mc Glade, the SAS soldier with whom she shared one stolen night of passion.

Honoring a promise he made to Gemma’s brother, a fellow SAS soldier, to watch out for his sister in his absence, Ben bears news of a threat against her and her child.

Determined to protect the woman he can’t forget, Ben vows to keep her and her infant son safe despite the memories of their night together that simmer beneath the surface. Giving way to these emotions is a sure way to endanger all their lives, a risk he dares not take.

While the threat to her and her infant son is real and horrifying, Gemma worries about protecting her vulnerable heart from Ben McGlade? 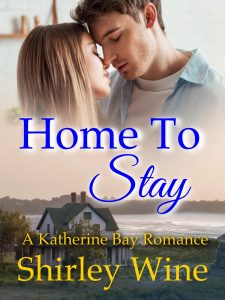 The seventh book in Katherine Bay Series  – Home to Stay

Her problems bring them together, but only a miracle can erase their differences—

Wounded in a nasty divorce, Lark Couldray is determined to carve out a new life. Inheriting Moana Point from her grandparents—the only place where she’s ever truly felt at home—offers the new start she craves.

Transforming the Katherine Bay homestead into a bed and breakfast comes with unforeseen problems, like falling for her much younger neighbour, Zach Callahan. It’s almost cradle snatching!

But when a series of mysterious events threaten her plans, Lark has to rely on Zach’s strength and determination as they work to uncover what and who lies behind the sabotage.

The past can cast a very long shadow, and the past here threatens their future and their very lives. 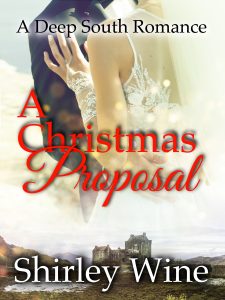 Kayla Anders betrayed, broke, and unemployed heads into the mountains to regroup after the acrimonious end to her engagement—and vows to never again become involved with any man carrying personal baggage … she is no one’s porter …

When her friend pulls out of the stay they planned to share, Kayla has to share the secluded lodge Skye High with the sexy Scotsman, a famous author, already staying there …

Jamie Barron, his reputation trashed, and badly burned in a bitter divorce—has personal baggage by the ton—he has sought solitude in the mountains, desperately needing to finish the book that is already past its deadline—

He has sworn off involvement with women and vows never again to get involved with any woman on the rebound from a failed relationship.

When his ex-wife lands on his doorstep seeking reconciliation, Jamie turns to Kayla for help to escape his ex’s schemes—and makes Kayla an offer she can’t refuse … 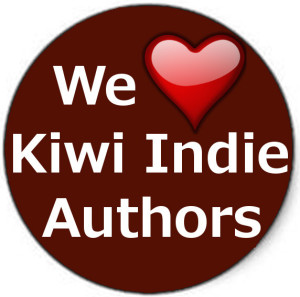 Support an Indie author … buy a book by and Independently Published Author today.