A New Year – Ushered in by a Fierce Summer Storm

The New Year was ushered in for us Down Under 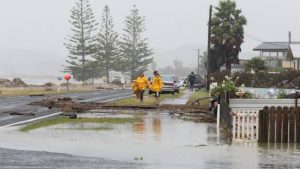 in New Zealand with a fierce summer storm

That left many Coastal communities devastated. The storm coupled with a King Tide and fierce offshore winds wreaked havoc in the Firth of Thames and along the entire eastern seaboard.  This house behind the picket fence on the left is at Kaiaua, in the Firth Of Thames,  and is the very first house my husband and I ever called home after we were married. And I sure a heck have never seen the sea come in here this high. 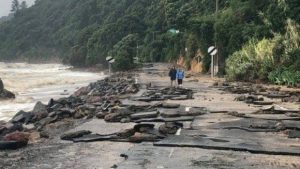 On the opposite side of The Firth of Thames the road between Thames and Coromandel was left unpassable in many places. So it is with great relief that the storm has passed  and summer has returned

This area is the setting for many of my books and 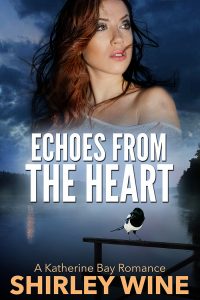 and I’m aiming for it to be available for pre-order by late February. 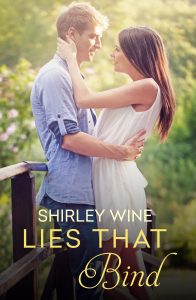 Here is a preview of the cover for my next release from Escape Publishing. Lies That Bind is the fourth book in the series of Secrets and Lies in the Western Waikato, an areas of wild west coast beaches, expansive rural areas and the residents in the small town of Sweetwater. 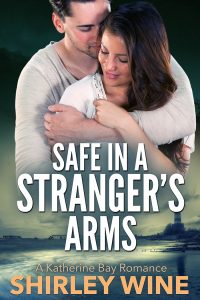 A New Year gift from me to you

Safe In A Stranger’s Arms

I was really stoked to receive this 5 star review of Safe In A Stranger’s Arms – it made my day.

I don’t normally read romantic tales but this one’s a beauty. Interwoven with romance and mystery, criminal behavior rears its ugly head, and I was drawn along a well-thought-out plot full of sordid pasts, frightening presents, and uncertain futures.
Obviously a fine example of woman’s writing, I enjoyed every moment of the book which I read in one go, something I haven’t done for decades.
I’ll be buying more of Shirley’s books. She warmed me up to (and by) her writing very nicely, thank you….. Howard McKenzie