The Return – Latest Release is #7 on iBookstore Contemporary Romance List 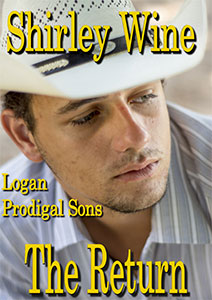 My Latest Release …. The Return

When Logan Sinclair turned his back on his home, his family and the prosperous Racing Stud of Darkhaven and vanished… he also turned his back on Piper and her love … and his return after ten long years is greeted with suspicion and distrust and he finds the good people of Cambridge have long memories … there’s no way he can escape the ghosts of his past, the woman he left behind, or the grief that threatens to bring him to his knees …. He’s heard it said often enough, that you can never return home…and he quickly comes to realise that he’s compounded his mistakes by doing exactly that…

Day 2 … it reached # 7 on the iBookstore Contemporary  Romance.