Rural Romance…. The eternal lure of cowboys….and men who work the land 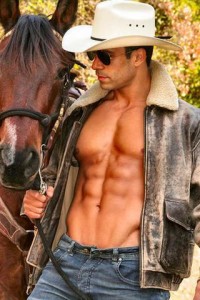 Readers of all types have long been captivated by cowboys and horses… throw in a few bad guys, the exciting danger of a stage coach robbery or two….and a little rough justice…. and an author holds a reader in the palm of their hand….

What is it about the old  west… and the strong silent men of the land that has enchanted readers for generations?

Is it because there exists within each and every person, the basic instincts of our hunter – 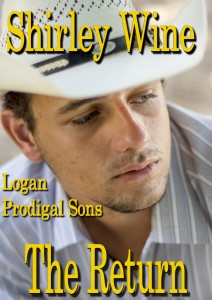 Food and water… are the two basic necessities to sustain life… And who provides these necessities?

Men of the land….  The cowboys of the old west, the strong silent men who work in the Australian outback, and the women who work alongside them….the stoic men and women of the New Zealand high country…  these are the people who work tirelessly, and often greatly unappreciated,  to put food on the tables of the world.

They work hard… and play harder… They don’t suffer fool, nor do they follow the common herd…They are men of strong character with often stronger opinions… and are not afraid to express them. 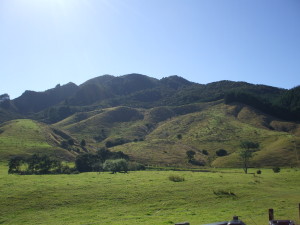 They play fair and will always fight for the underdog ….and it goes without saying, they are honest fair and hardworking…

But be warned…they are not forgiving of anyone who tries to steal what is theirs…be it their land, their animals or their women….

This is why I write rural romance… after a lifetime living on the land and mixing with these (mostly) honest and hardworking people I hold them and the values they hold dear in the highest esteem.

As many reviewers have commented …. I write meaty books, with great story lines about real people…

21 Responses to “Rural Romance…. The eternal lure of cowboys….and men who work the land”

Leave a Reply to Becki